A Breath of Luxury, The Yggdrasil XL by TerraLiving

The Yggdrasil - XL, a smaller sibling of the previous "Yggdrasil" one-off release is now officially launched. Inspired by Yggdrasil, also known as the tree of life, this project has been a joint effort across many different divisions in TerraLiving; from scientists and artisans who've come together with backgrounds ranging from botanical arrangements and woodwork. While the initial idea for Yggdrasil dated way back to 2015, early prototypes were not very presentable back then
33 views0 comments 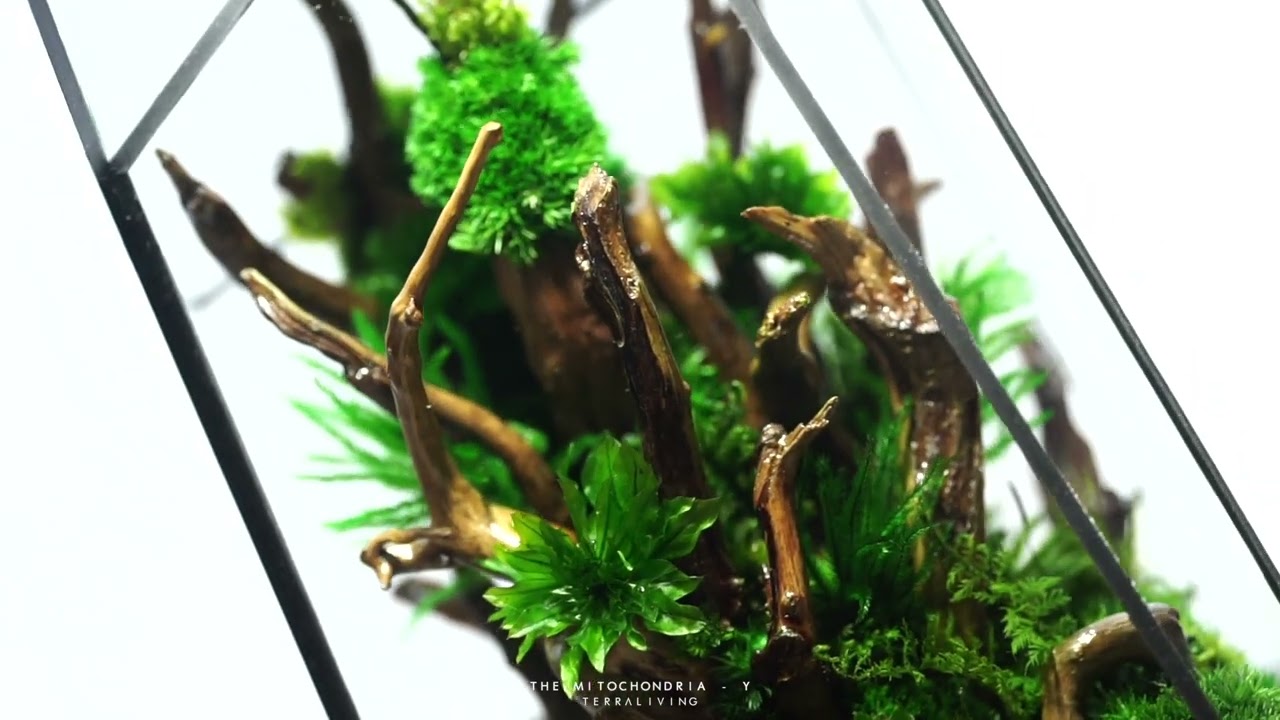 "The Mitochondria - Y" unveiling video. Coming soon... to join our official collection, this new luxury botanical art is the most unique of its kind, featuring a breakthrough in our design language that took years to develop. Its new design language derived from the "Yggdrasil" family is set to open up a brand new category in TerraLiving for 2022 and beyond. #terraliving #mitochondria #yggdrasil #geometricterrarium #terrarium #3dprint #glassart
14 views0 comments

Detailed photos for some of the moss specimens present in "The Yggdrasil" for your viewing pleasure. #terraliving #yggdrasil #terrarium #moss #botanicalsculpture
22 views0 comments